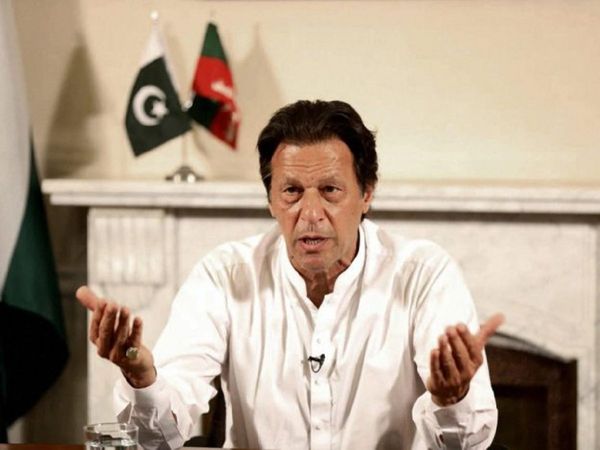 Pakistan is in a bit of a soup after the Financial Action Task Force last month maintained that the Islamic nation should continue in the Grey List. Now, India is set to put in a fresh request to increase scrutiny into Pakistan’s involvement in terror funding and its inaction when the task force meets for its next plenary in October this year.

A deadline looms over Pakistan and if the country does not comply with the remaining 13 conditions laid out by the FATF in its 27-point Action Plan, which includes curbing terror financing, enforcing laws against the proscribed organisations and improving the legal systems, it could be black-listed.

To further the push, New Delhi could also raise Islamabad’s failure to act in the 26/11 Mumbai terror attacks and Pulwama terror attack. According to sources, the Indian contingent may also raise the Daniel Pearl murder case, news agency ANI reported.

It is to be noted here that Pakistan has been on the FATF ‘Grey List’ since June 2018.

Financial Monitoring Unit Director-General Lubna Farooq had in July told the National Assembly Standing Committee on Finance that while Pakistan is compliant on 14 out of the 27 points, the Imran Khan establishment will still have to submit an implementation report on the remaining points within the next eight days, the Express Tribune reported.

The committee expressed serious concerns over Islamabad’s lethargic attitude to settle the matters.

“Pakistan will have to demonstrate the effectiveness of sanctions including remedial actions to curb terrorist financing in the country, it will have to ensure improved effectiveness against terror financing by financial institutions particularly for banned outfits. It is yet to take actions against illegal Money or Value Transfer Services such as hundi-hawala,” the Pakistani publication stated in its report.