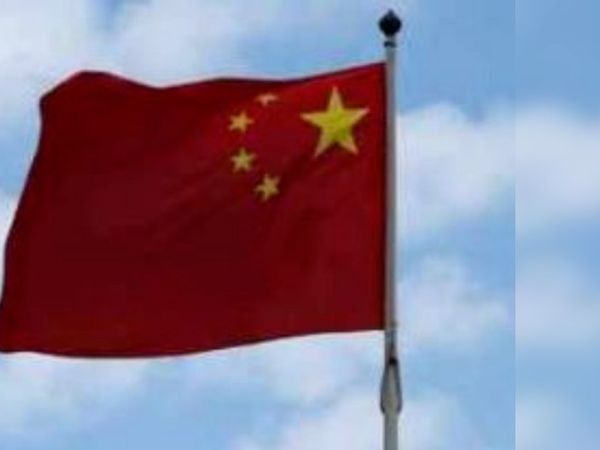 The Ministry of Home Affairs (MHA) has unearthed Rs 1000 crore hawala ring run by China’s People’s Liberation Army (PLA) in India. According to a report by Times Now, the arrested Chinese agents were getting help from existing entrenched Pakistani spy ring to establish their networks in India.

This development comes after the Delhi Police arrested Luo Sang, alias Charlie Peng, who is suspected to be an agent of the Chinese intelligence service, the Ministry of State Security (MSS) In August.

Arrested Chinese agents were getting help from Pak spy networks
The crackdown on a multi-billion hawala racket operating in Delhi-NCR revealed that Luo Sang had created fake Indian identity of Charlie Peng through forged Aadhaar cards and travel documents. He was earlier arrested by Delhi Police on charges of espionage in 2018.

Sang was first sent to Nepal where he was trained in money exchange, hawala operations and accounts after which he arrived in India.

As per the reports, he was collecting information on whereabouts of key Tibetan refugees and people close to Dalai Lama in India.

In September 2018, the Delhi Police’s Special Cell arrested Luo Sang on charges of running a spy ring in India and seized a forged Indian passport which he had procured from Manipur.

China’s MSS planning to establish networks in India
During interrogation, he revealed that he had crossed into India in 2013 and first settled in Manipur where he married Indian women and the duo started living in rented accommodation.

After staying for a few years in Manipur he shifted his base to Delhi.

Further investigations revealed that Sang had created more than 40 bank accounts linked to multiple shell companies and the hawala operations were linked to transactions worth over Rs 1,000 crore.

The China-Pakistan axis has been a serious cause of concern for India and Indian intelligence agencies.

In June this year, Research and Analysis Wing (R&AW) said it was bolstering up its maritime intelligence network with increased focus on the Arabian Sea region to counter the growing influence of China-Pakistan nexus in the Indian Ocean.