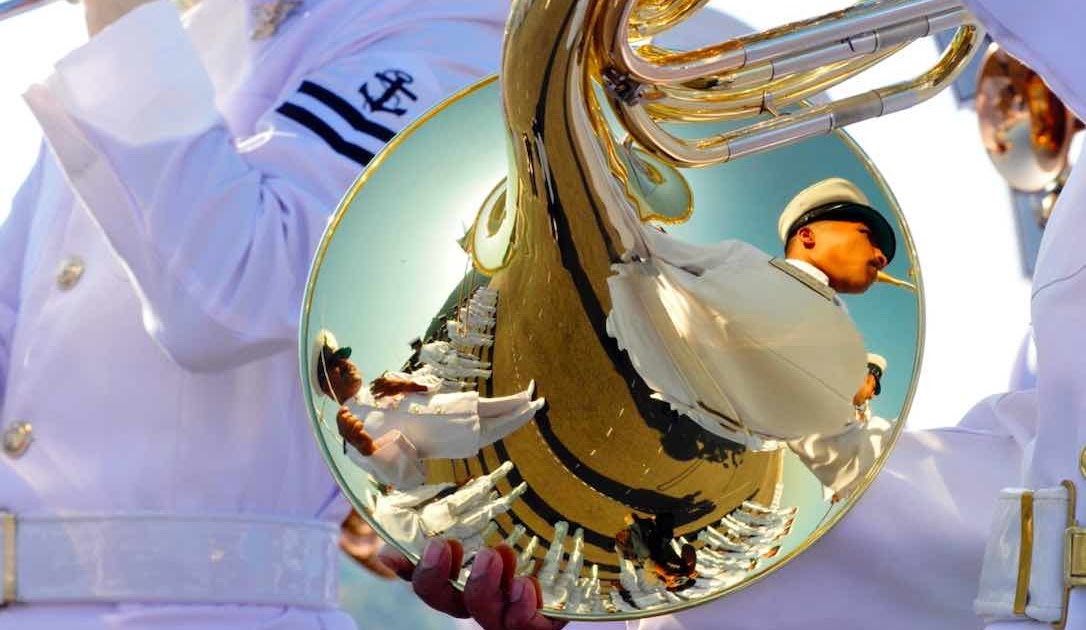 “In addition to national security, the Indian Navy is committed to”nirman rashtra” and “Atmanirbharta“, declared the” chief of staff of the navy “(CNS).

He said that India built its first indigenous warship, INS Ajay, in 1961. However, this builders’ approach has gained such momentum that over the past seven years, the navy has inducted 29 ships. native warfare.

The CNS revealed that the recently inducted aircraft carrier, INS Vikrant, has 76% local content. He promised that by 2047 all Indian Navy equipment would be 100% indigenous.

The session brought together nearly a thousand delegates and was streamed live on AIMA’s social media.

When asked about the reliability of Soviet and Russian equipment in the Indian Army, the CNS claimed that the equipment was reliable and served its purpose.

Obliquely referring to New Delhi’s leasing of two Russian nuclear-powered attack submarines, both named INS Chakra, Kumar said Russia had provided and supported equipment that India could not obtain from others. .

Asked about the lessons the Indian Army had learned from the Russian-Ukrainian war, the Navy chief said a key lesson was that it is easy to start a war, but a major challenge to end it.

The admiral also highlighted the lessons of naval blockade and the use of drones and precision munitions. Another key lesson was to use the press and social media to lead the fight in the cognitive domain. “You don’t know who to believe,” he said, indirectly referring to disinformation in modern warfare.

Admiral Kumar pointed out that China has had a presence in the Indian Ocean since 2008 when it entered, citing controlling piracy as a goal. From this position, the People’s Liberation Army (Navy) now has 5-8 warships in the Indian Ocean at all times, including research and fishing vehicles.

“We monitor them at all times, but our capacity development is not country-specific,” he said.

The Indian Ocean is seen as the key to India’s future security and economy, it is also the busiest waterway in the world and is of interest to many regional and extra-regional countries. This interest must translate into increased spending for the navy, the Indian navy chief said.

He was speaking at the 49th National Management Convention organized by the All India Management Association (AIMA).

Explaining the benefits of the Agnipath recruitment program, which he has been involved in formulating since 2020 when he was vice chief of naval staff, Admiral Kumar said the idea came from the Kargil report of 1999, which suggested lowering the average military age by 32 years. years to about 25 years.

Kumar said that in addition to lowering the age profile of the military, the program would integrate the forces into society by having an average of one soldier from each bloc.

He said the program would provide a trained and disciplined workforce to industry and government as 75% of young soldiers would be discharged from the military after serving seven years.

Mr. Kirloskar said the growing involvement of the military in Indian industry was a good sign for India’s industrialization. He said critical technologies tend to be developed first for defense applications before trickling down to civilian use.