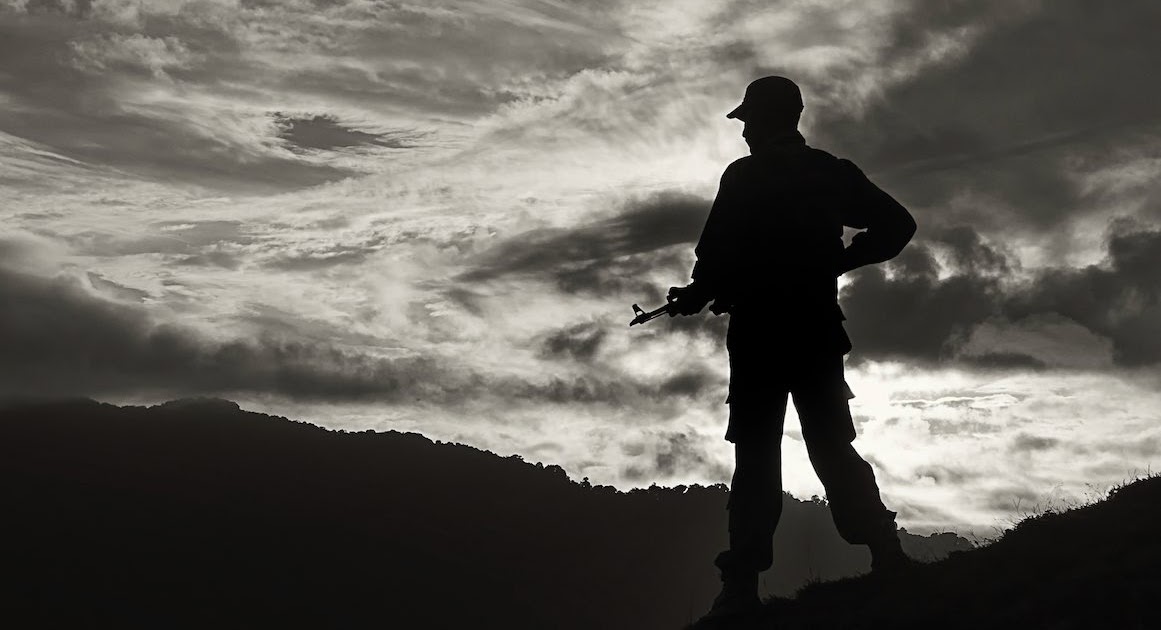 The RSS program of renaming units, places and monuments pushes generals to clarify their political choices

Many Indian men and women who join the armed forces are motivated less by patriotic fervor than by the military lifestyle – a lifestyle marked by tradition, pomp and splendour, with procedures, practices and exercises very similar to armies, navies and air. forces around the world.

The Indian Army, which was a British-led force until the time of independence, inherited the traditions and professional practices of the British Armed Forces – with marked similarities such as sea captains “going down with the ship » ; and infantry attacks on strong enemy positions led by a junior officer—that brave-hearted band called “the hopeless hope”.

The Indian army, however, plans “to put an end to the British colonial heritage”, for which “it is essential to get out of archaic and inefficient practices”.

On Wednesday at Army Headquarters (AHQ), the Adjutant General (AG), Lt. Gen. Bansi Ponnappa, chaired a discussion on whether to remove or retain a series of “colonial” practices and traditions. . These are listed in a document that has been reviewed by Defence News of India.

On Wednesday, “customs and traditions”, army uniforms and equipment and regulations in general were discussed. This is unlikely to please the army, in which soldiers, sailors and airmen are extremely proud of their uniforms.

The names of buildings, roads and establishments named after foreigners are also being revised. This echoes the renaming of roads in Delhi, such as Aurangzeb Road.

High-ranking generals claim that this drive to “Indianise” the Indian military has its roots in the ideology of the Rashtriya Swayamsevak Sangh (RSS), which called on the ruling Bharatiya Janata Party (BJP) to replace symbols, colonial practices and traditions by “Indians”.

This marks the end of an unwritten pact between India’s political class and its apolitical military: this agreement has always granted the military its own functional autonomy and the freedom to fight in any way it sees fit. In return, the military excludes itself from the political realm, leaving elected political leaders to compete for power and govern and administer the country.

This political market finds its roots in the concept of “objective control” of the army, theorized by the American political scientist Samuel Huntington. This is based on the idea that allowing the military to have its own functional space deters it from interfering in the political realm, thus creating a professional and apolitical military.

Huntington’s alternative, which is the practice of “subjective control”, assumes that an army is inherently inclined to be political and that it is better to keep it out of the political space by actively linking it to alternative domains.

Also under review on Wednesday are proven leadership practices, such as “granting honorary commissions.” This creates the space for junior officers (JCOs), who have been promoted on merit from the rank of the most junior recruit, to receive an honorary commission – the equivalent of officer rank. This has proven to be a powerful motivational tool for JCOs.

The coffin of a soldier or leader killed in the line of duty is traditionally carried to his ceremonial funeral on a gun carriage. Queen Elizabeth’s coffin was transported over the weekend on a 123-year-old gun carriage. But the government now wants this “colonial practice” reviewed.

The practice of affiliating Indian Army units with foreign (mainly British) units is also being explored, based on hard fought battles fought together before independence. Also examined are the pre-independence “battle honours” which the British bestowed on Indian battalions and regiments who subjugated “Indian States and Liberty”. This has been discussed in the past, with Indian officers believing gallantry is gallantry in carrying out lawful orders, regardless of who is to whom.

India’s affiliation to the Commonwealth War Graves Commission, which pays for the upkeep of cemeteries where soldiers from various countries – including Indians – were buried after being killed in action, also makes the subject to scrutiny. These include Kohima Cemetery in Nagaland, which houses the remains of soldiers killed in what a panel of eminent historians have voted as the most important battle of World War II. The Commonwealth War Graves Commission has always paid to keep these cemeteries in pristine condition. India will have to decide whether it can do the same.

Also reassessed: “Officers Mess Procedures/Traditions and Customs”. In 2020, the government invoked “Atmanirbhar Bharat” (Self-Governing India) to end the supply of duty-free foreign alcohol to agents through the Canteen Stores Department (CSD). Officers now fear the colonial bogey will be lifted to further restrict the liquor supply.