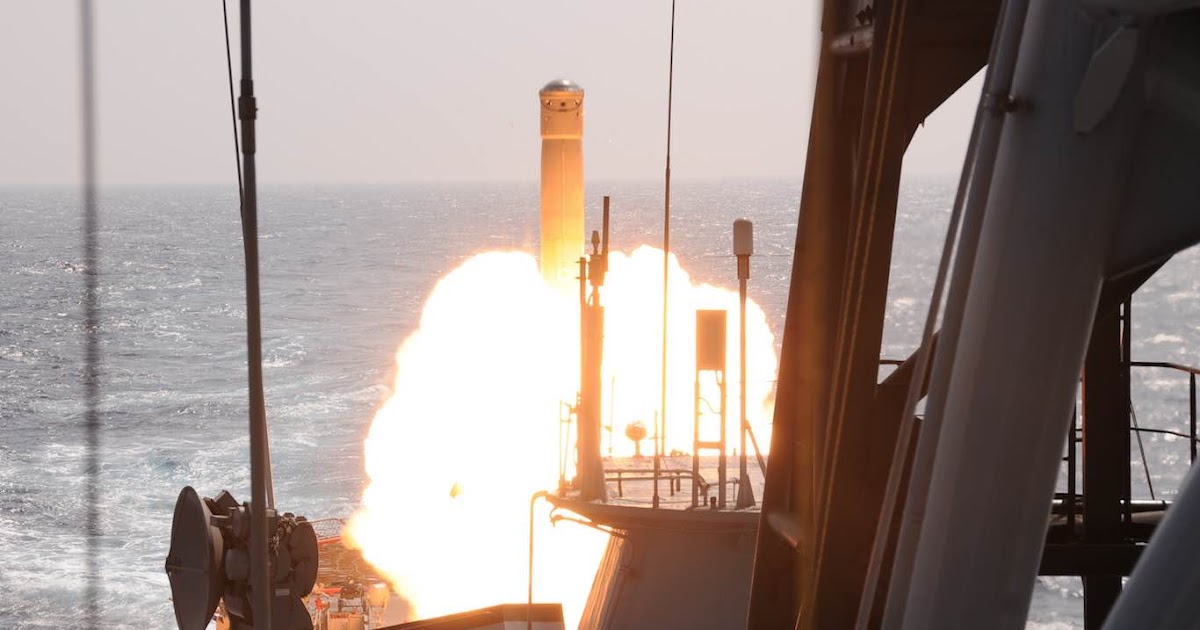 Last deadly BrahMos against warships and coastal targets 400 km away (above: taken from INS Ranvir

Giving impetus to “Aatmanirbharta” (autonomy) in defense production, the Ministry of Defense (MoD) on Thursday signed a contract with the Indo-Russian Joint Venture (JV) – BrahMos Aerospace Private Limited (BAPL) – for the purchase of the latest version of the BrahMos missile for its new warships.

Until now, BrahMos missiles had a range of 295 kilometers, in order to meet the parameters of the Missile Technology Control Regime (MTCR), which limits missile sales involving a non-MTCR member country to a maximum range. of 300 km.

However, with the admission of India into the MTCR, a new generation of BrahMos missiles, with a range of 400 km and more, can legitimately be built by the Indo-Russian JV.

The BrahMos surface-to-surface missiles were purchased for “an approximate overall cost of ₹1700 crore under the Buy-Indian category,” the MoD said on Thursday.

These new BrahMos missiles will be “dual-role”, the navy said, meaning its warships can fire them at land targets, as well as enemy warships.

“It should be noted that BAPL [is] make a crucial contribution to augment the new generation of surface-to-surface missiles (SSM) with improved range and dual-role capability for land and anti-ship attacks,” the Ministry of Defense said after signing the contract.

“These missiles will significantly improve the operational capability of Indian Navy (IN) fleet assets,” he said.

BrahMos Aerospace JV was established by an Indo-Russian Intergovernmental Agreement (IGA) in February 1998 for the design, development, production and marketing of the BrahMos supersonic cruise missile.

The share capital of the JV of 250 million dollars was contributed by India and Russia up to 50.5% and 49.5% respectively. The registered capital was increased by $50 million to pay for the development of the aerial version of the missile, which is taken from the Sukhoi-30MKI fighter.

Additionally, the Defense R&D organization has also contributed Rs 370 crore towards infrastructure, technologies and production facilities for the construction of the missile system. 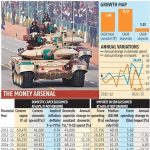