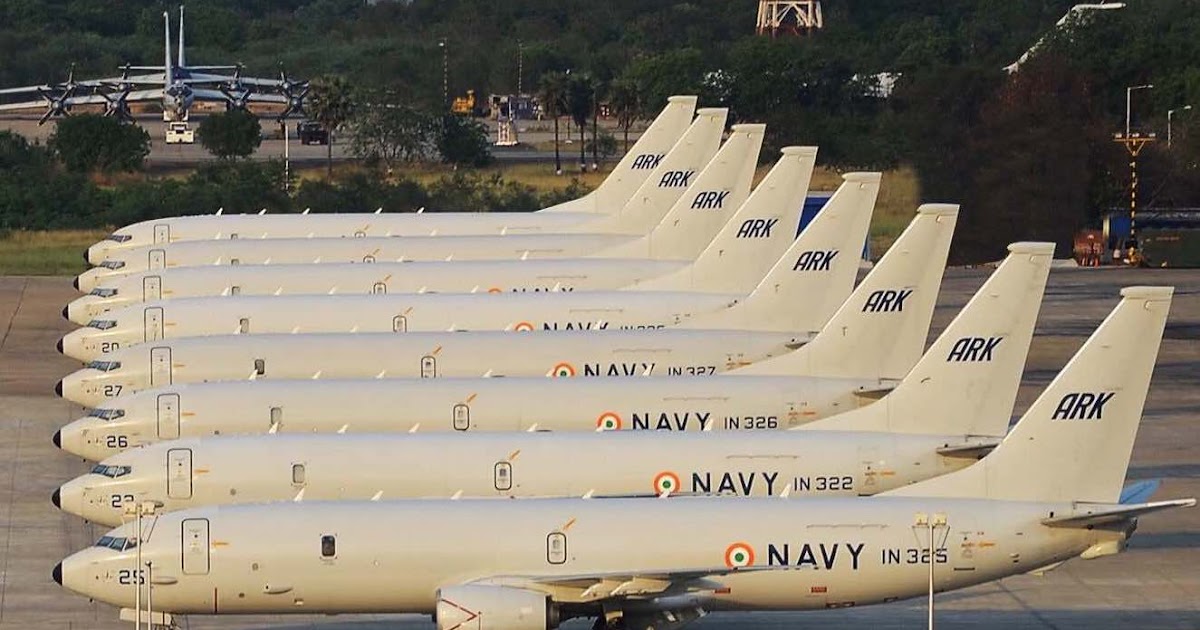 The Air Force opposes dividing 30-35 fighter squadrons among 5-6 integrated theater commands, leaving them all with a little but none with enough

With the appointment, a fortnight ago, of Lieutenant General Anil Chauhan (retired) to the post of Chief of the Defense Staff (CED), the attention of the Ministry of Defense and the military should focus once again on the very overdue task of establishing joint theater commands, in which elements of the three services – army, navy and air force – work in an integrated manner to maximize combat power of the Army. This would involve restructuring India’s single-service commands, merging 17 army, navy and air force commands into five to six tri-service commands. Although a CDS has been appointed to oversee this process, the creation of tri-service theater commands, essential to improving battlefield performance, has yet to begin. The Andaman & Nicobar Command and the Strategic Forces Command are India’s only tri-service commands.

One of the Army’s worst-kept secrets is that the Army favors joint theater commands, the Navy is ambiguous, and the Air Force opposes it internally, but s sticks to the concept for the sake of form. In this context, it is significant that the Chief of the Air Force, Air Chief Marshal VR Chaudhari, publicly stated this week that the Air Force does not oppose the broad process. What the Air Force is reluctant to do is set up joint command structures without having given enough thought to the process and its consequences.

One of the concerns of the Air Force is said to be the idea of ​​dividing their 30 to 35 fighter squadrons among five to six integrated theater commands, leaving them all with a little but none with enough. In his view, planning should be centralized and execution decentralized. For example, during the February 2019 Balakote strikes, in which the Mirage 2000 fighters that bombed the terrorist seminary took off from Gwalior, in an air force command, the Sukhoi-30MKIs that provided them air defense cover operated from another command and MiG-21s that were lined up against Pakistani Air Force retaliatory strikes the next day took off from another command. The Air Force argues that only centralized planning could have brought all of these fighters together from widely separated bases.

Going further, the Air Force says it would be perfectly conceivable in wartime for a Sukhoi-30MKI sortie to take off from Pune, Southern Air Command, bomb a target in the Southern Theater Western Air Command, delivers the remainder of their bomb payload in support of Western Air Command, then refuels Central Air Command air-to-air tankers before landing at Kolkata, Eastern Air Command, in preparation for a mission in the Sikkim sector the following day. Centralized planning is essential for these multiple tasks, as aircraft are considered flexible assets that can be switched between theaters.

Nonetheless, the air chief expressed support for integrated theater commands, subject to certain conditions. He said new structures must be “future-ready” or prepared for new forms of warfare such as cyber warfare and space warfare. With multitasking in mind, he stipulated that decision-making levels should be reduced. It is essential that the concerns of the Air Force are taken into account so that there is buy-in from this service. At the same time, the Air Force must realize that the Army as a whole has come a long way on the road to integrated commands. It’s too late to stop or turn around now.