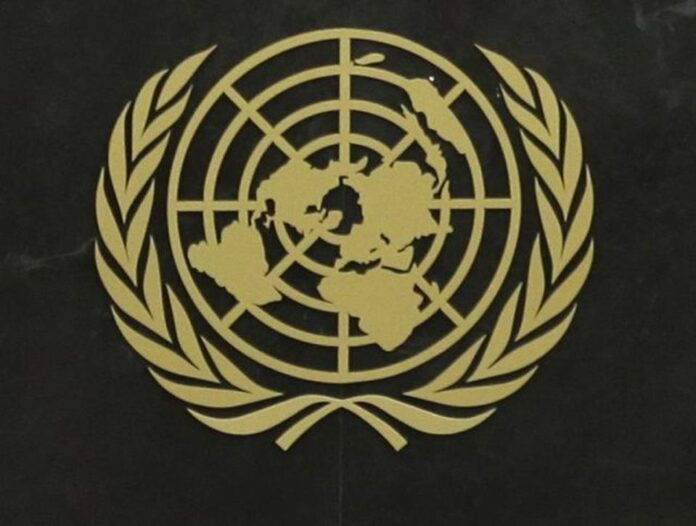 United Nations (UN) Special Rapporteurs have made public their third communication forwarded to India since the August 5, 2019 decision to revoke Jammu and Kashmir’s special status, expressing “grave concern over alleged excessive use of force, ill treatment during arrests and detentions”.

Four UN Special Rapporteurs on torture and other cruel, inhuman or degrading treatment or punishment; on extra-judicial, summary or arbitrary executions; on minority issues; and on freedom of religion or belief — had forwarded a joint communication to India on May 4, 2010, and made it public recently, after 60 days of response time.

“We would like to bring to the attention of Your Excellency’s Government information we have received concerning the continued deterioration of human rights conditions in J&K following severe restrictions imposed after 5 August 2019, in particular citing arbitrary detentions, violations to the prohibition of torture and ill-treatment and rights of persons belonging to minorities,” the communication reads.

The first communication was forwarded to India by the UN on August 16, 2019 on “restrictions on freedom of expression and freedom of peaceful assembly”. The second was communicated on February 27 on alleged “mass crackdown targeting those expressing dissent against the decision taken” by the Central government.

“We regret that no response has been received to either communication, in particular the former. We remain deeply concerned about the ongoing human rights violations,” it added.

The UN urged the Indian government “to conduct a prompt and impartial investigation, if it has not done so already, into the allegations of arbitrary killings, torture and ill-treatment and to prosecute suspected perpetrators under articles 6 and of the International Covenant of Civil and Political Rights (ICCPR), and articles 7 and 12 of the Committee Against Torture (CAT)”.