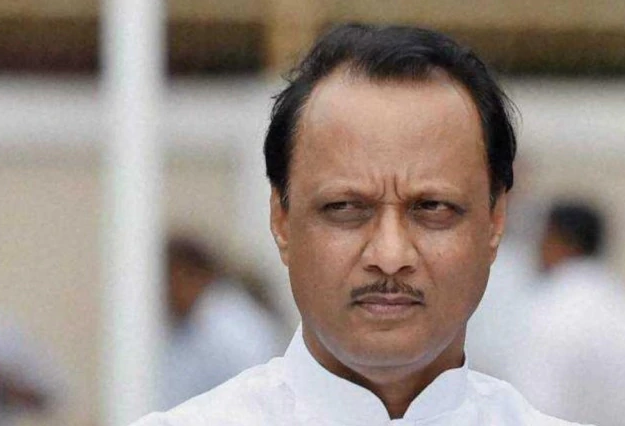 The affidavit filed by Anti Corruption Bureau DG Param Bir Singh in the Bombay High Court — that dealt with PILs alleging that the agency was delaying investigation in the Vidarbha irrigation scam case —  stated: “In regards to respondent no. 7,  Ajit Pawar, no criminality had been found.”

The affidavit filed by Singh in the Bombay High Court — that dealt with PILs alleging that the agency was delaying investigation in the case — stated: “In regards to respondent no. 7, Ajit Pawar, no criminality had been found.”

“As regards the role of Ajit Pawar, no criminal liability is disclosed during the course of inquiry/ investigation by the Special Investigation Team [SIT],” the affidavit dated December 19 said.

The affidavit stated that the affidavit filed on November 26, 2018 in the case by the then ACB chief was through inferences drawn by him on basis of the material put before him then.

Then the officer had told the Nagpur Bench that Pawar had intervened in the process of award of contracts for irrigation projects.

During the course of the investigation and after filing of the affidavit in November 2018, the water resources department provided information to the agency in May and June 2019. Ajit Pawar then responded to a questionnaire given to him in September 2019 and December 2019 regarding the 12 irrigation projects of Vidarbha Irrigation Development Corporation (VIDC).

The SPs of ACB Nagpur and Amravati and the head of SIT submitted their affidavits to the honourable court after the 2018 affidavit and on November 27, 2019 which was endorsed and verified by me, DG said.

Departmental action has been recommended against officials of the VIDC as it was accused of administrative lapses found during the investigation.

Earlier, the NCP leader was cleared of all allegations in the Vidarbha irrigation scam by the Maharashtra ACB, according to an affidavit submitted before the Nagpur bench of the Bombay High Court, which was filed just a day before the Maharashtra Vikas Aghadi government (Shiv Sena-NCP-Congress) was sworn in Maharashtra on November 28.

Ajit Pawar, chairman of the VIDC, cannot be held responsible for acts of the executing agencies as there is no legal duty on his part, the affidavit filed on November 27 stated.

Ajit Pawar, the NCP MLA from Baramati in Pune district, was Water Resources Development Minister during 1999-2009 when the Congress-NCP combine was in power in Maharashtra. He also served as chairman of the VIDC, which had cleared irrigation projects in which irregularities were alleged.

(with inputs from PTI)