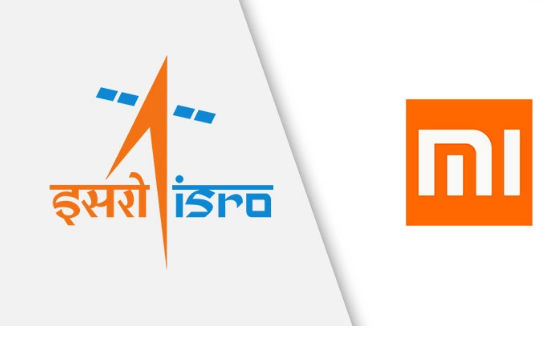 Xiaomi is in advanced talks with the Indian Space Research Organisation (ISRO) to bring smartphone containing NavIC chipsets in India. When the details of this project are finalised, Xiaomi will use NavIC-friendly chipsets developed by Qualcomm on its smartphones in India.

“Qualcomm has announced that its chip is going to have NaVIC and they are releasing it. Now almost Xiaomi is in agreement to have it. Xiaomi may launch its mobile phones with NavIC chipsets,” an ISRO official told PTI.

ISRO, back in October 2019, had announced that Qualcomm had successfully developed and tested processors that support NavIC. “NavIC is a critical step forward in our pursuit of harnessing space technology for national development and we are eager to make it accessible to everyone for their day to day use. ISRO is very happy to work with Qualcomm to enable NavIC on Mobile platforms,” ISRO chairman had said.

NavIC is the Indian version of the Global Positioning Satellite (GPS) and it is designed to provide accurate position information services, or location data, to users in India and people in the region extending up to 1,500km from the boundary of the country.

When deployed, it will provide two types of services – One is the Standard Positioning Service (SPS), which will be provided to all users. It will function in a way that is similar to the location service available on our smartphones.

The other is the Restricted Service (RS). This is an encrypted service and it will be available only to the authorised users.

It is interesting to note that this development comes shortly after China announced that it would deploy its navigation system, Beidou, in the first half of 2020. Apart from US, European Union and Russia too have their own navigation systems that are called Galileo and GLONASS, respectively.