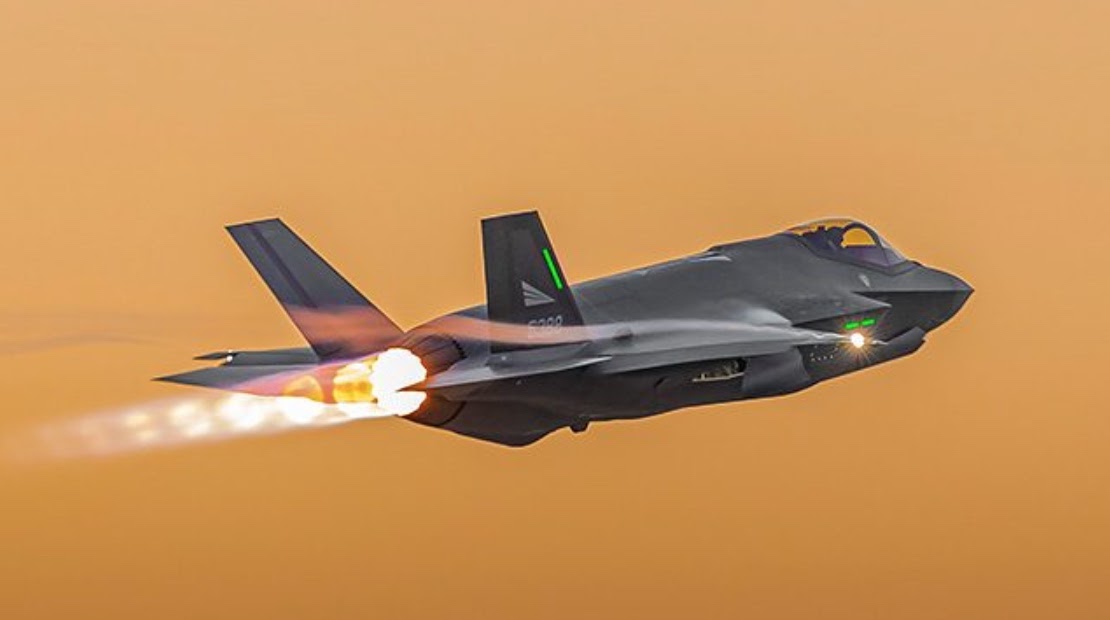 The IEC strengthens Raytheon Technologies’ combined presence in India of more than 5,000 employees and facilitates collaboration between the company’s businesses.

Over 50 employees are now based in the state-of-the-art facility and another 450 jobs will be filled over the next four years. Work at IEC will encompass items such as aerodynamic and mechanical systems and control systems for large and small commercial engines across Pratt & Whitney’s extensive portfolio. The work will span the entire lifecycle of the engine, from development to field support and sustainment.

Pratt & Whitney has over 1,500 engines and auxiliary power units in service, giving it one of the largest footprints of any engine manufacturer in India. Pratt & Whitney’s GTF engines power more than 180 A320neo and A321neo jetliners, which have reportedly saved Indian airlines more than $1 billion since entering service.

Pratt & Whitney has other significant investments in India, including its state-of-the-art Indian Customer Training Center in Hyderabad and its R&D collaboration with the Indian Institute of Science in Bengaluru.

Pratt & Whitney says it will fully integrate IEC into the company’s existing global engineering footprint in Canada, Puerto Rico and Poland. These facilities produce high-tech products such as the gear-driven turbofan and other propulsion solutions.

“Beyond the financial investment of more than $40 million in IEC and the co-located Indian capability center, we are collaborating with local universities and investing in emerging technology companies to further enhance local capabilities of the India,” says Ashmita Sethi, who oversees Pratt & Whitney’s. Operations in India.

India is important to Raytheon Technologies’ global growth and investment strategy, and the state-of-the-art infrastructure and talent pool will help drive the country’s contributions as a global aerospace and defense leader. .

The company, headquartered in Arlington, Virginia, USA, was created in 2020 by the merger of Raytheon with the aerospace businesses of United Technologies.