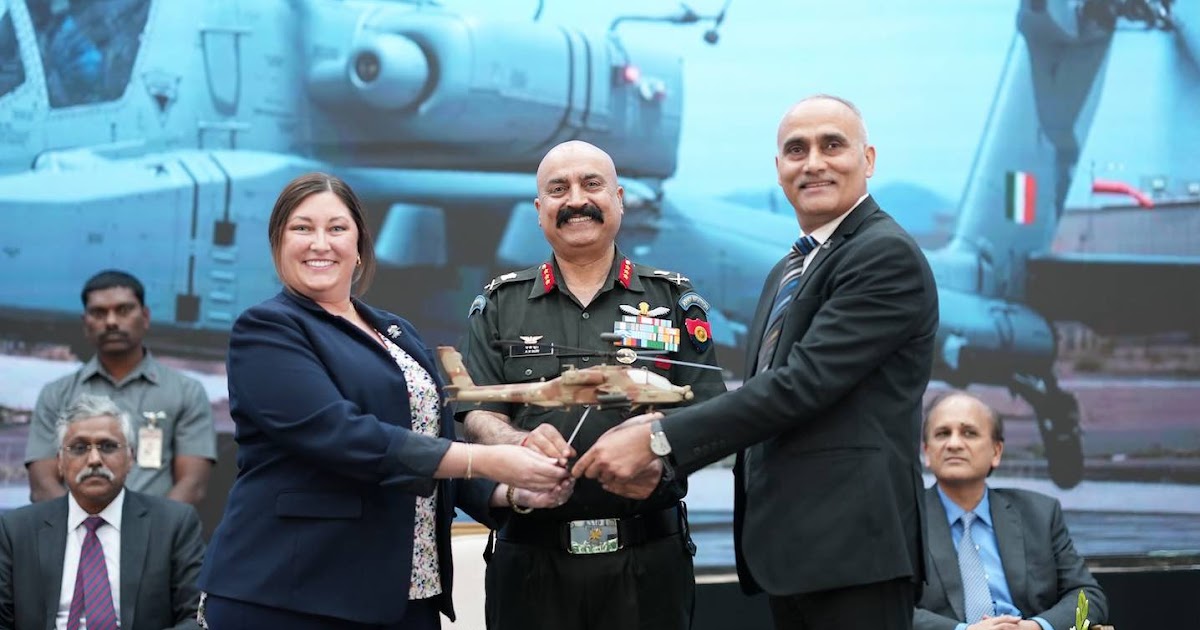 Boeing directly employs more than 5,000 people in India, and another 13,000 through more than 300 Indian partners

TBAL produced and supplied 190 Apache airframes to Boeing’s Apache Final Assembly Plant in Mesa, Arizona. More than 90% of the parts used in these aerostructure assemblies are manufactured in India by more than a hundred micro, small and medium-sized enterprises (MSMEs), supporting the government’s Make in India vision.

There are over 1,275 Apaches in operation worldwide. They have accumulated more than 4.9 million flight hours, including 1.3 million in combat. The Apache attack helicopter has a reputation as the deadliest attack helicopter in the world.

Boeing previously supplied 22 Apache AH-64E helicopters to the IAF. He is now handling an order from the Indian Army for six Apaches.

TBAL’s 14,000 square meter facility is a one-stop global supplier for Apache airframes and produces complex aerostructures for Boeing 737 and 777 models.

Boeing has strengthened its supply chain in India with more than 300 local companies and the TABL joint venture to manufacture airframes for Apache helicopters. The annual supply from India is $1 billion.

Boeing currently employs more than 5,000 people in India and another 13,000 through more than 300 Indian partners.