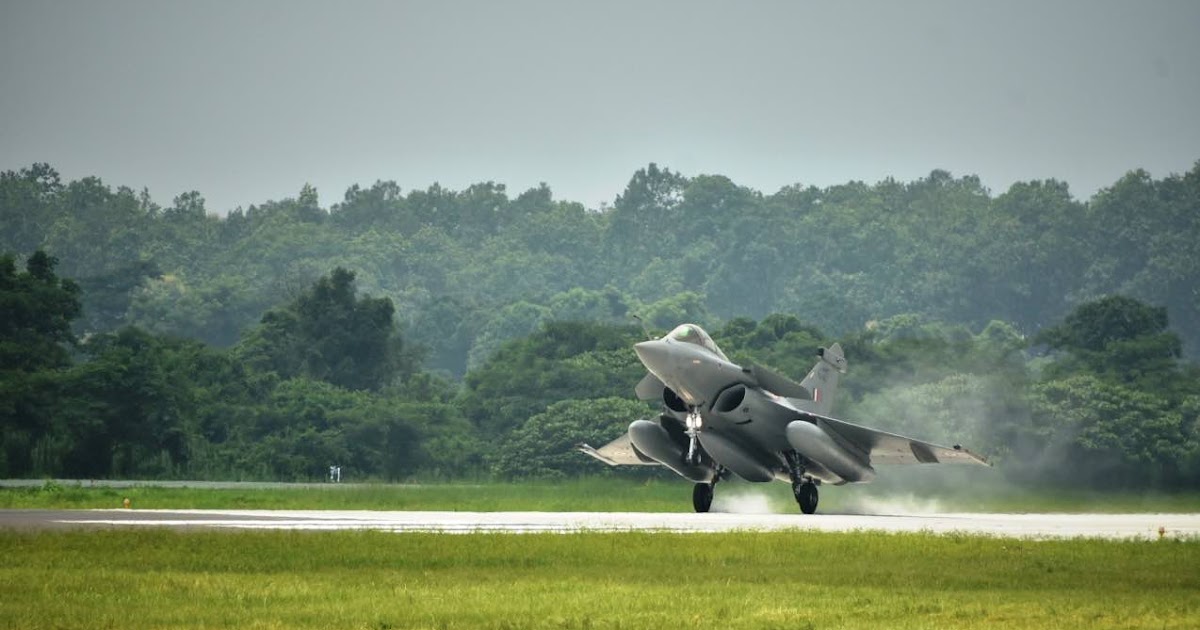 The head of the Indian Air Force (IAF), Air Chief Marshal VR Chaudhary, said on Tuesday that the IAF needed to increase its squadron strength, even if reaching the target of 42 squadrons seemed difficult at the moment.

Chaudhary said the 4.5 Generation MRCA had been put out to tender and the IAF was evaluating vendor responses. He said the global original equipment manufacturers (OEMs) who responded were committed to ensuring indigenous content and made-in-India solutions.

“These would be followed by the withdrawal of the Jaguar fleet [which has six squadrons]. From 2025-26 the first batch of Jaguars would be phased out and the depletion would continue until 2032-33. This is when the three upgraded Mirage 2000 squadrons and three upgraded MiG-29 squadrons would begin to wear out after completing their full technical life. So at that time three squadrons of BISONs, six squadrons of Jaguars and three each of Mirage 2000s and MiG-29s would have been registered (retired),” Chaudhary said.

This would create a net gain of seven squadrons by the mid-2030s. Given that the IAF currently holds 32 squadrons, this would mean the Air Force would operate a fleet of 39 combat aircraft in 2035-36 .

The IAF chief ruled out settling for less than 42 squadrons, even though the induction of multirole aircraft and force multipliers such as aerial tankers and airborne warning and control aircraft would make a difference. ‘IAF a much more powerful force.

“Quantity matters when it comes to engaging with the adversary over the vast geographic space we face. It is important for the Air Force to have perseverance and a strong 24 hour air defense capability We need to maintain a 24/7 air defense capability throughout India’s airspace so the numbers are significant given the state of the Air Force, it is essential to reinforce the personnel,” the Air Chief said.