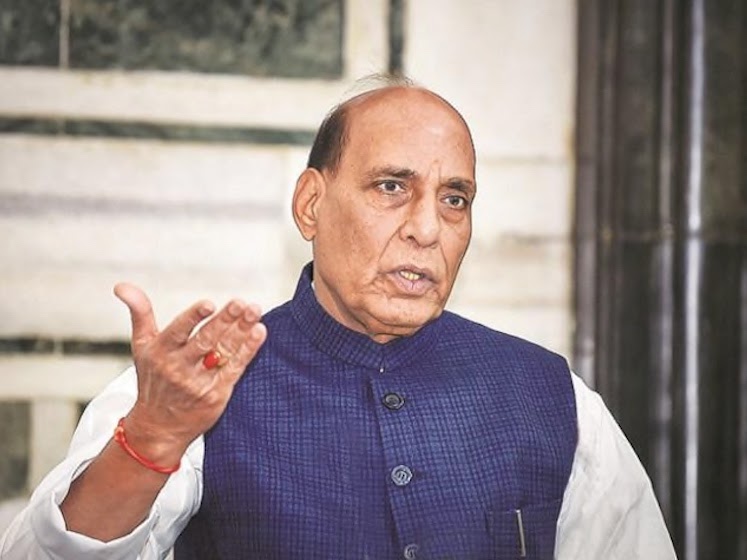 He said Indian companies exported “about $2.5 billion to the United States over the past five years, or 35% of total defense exports during the period.”

Even so, India remains well below the manufacturing and export targets specified in the Ministry of Defense (MoD) Defense Production Policy 2018 (DProP 2018), which sets a goal: “To achieve a turnover of Rs 1.70,000 crore (about US$26 billion) in aerospace and defense goods and services by 2025…creating jobs for nearly two to three million people.

The Minister of Defense was addressing the American Chamber of Commerce in India (AMCHAM India) via video conference during his 30and Annual General Meeting Wednesday. Founded in 1992, AMCHAM-India – an association of American business enterprises operating in India – has more than 400 American companies as members.

“In recent times, some US companies have been expanding their local presence in partnership with Indian industry to achieve our goal of ‘Making in India, Making for the World’. We believe this is just the beginning. With the increase in business, we are looking forward to an increase in investment by American companies in India,” said Rajnath Singh.

The Defense Minister said that Indian and American companies should take full advantage of the Industrial Security Annex (ISA) to participate in each other’s defense supply chains.

“From increasing” the foreign direct investment (FDI) limit to improving the ease of doing business and encouraging innovation through the iDEX platform to an improved positive list to give a manufacturing boost in India, the government is strongly focusing on improving the share of defense manufacturing, export by India-based companies and joint ventures,” he said.

The Defense Minister also spoke of an increase in two-way merchandise trade between the United States and India over the past year, which exceeded $113 billion (CUT).

Rajnath Singh also revealed that during the 2+2 Ministerial meeting on April 11, “India and the United States confirmed their intention to advance cooperation in critical and emerging technologies such as advanced communication technologies , artificial intelligence, quantum science, STEM, semiconductors and biotechnology.”