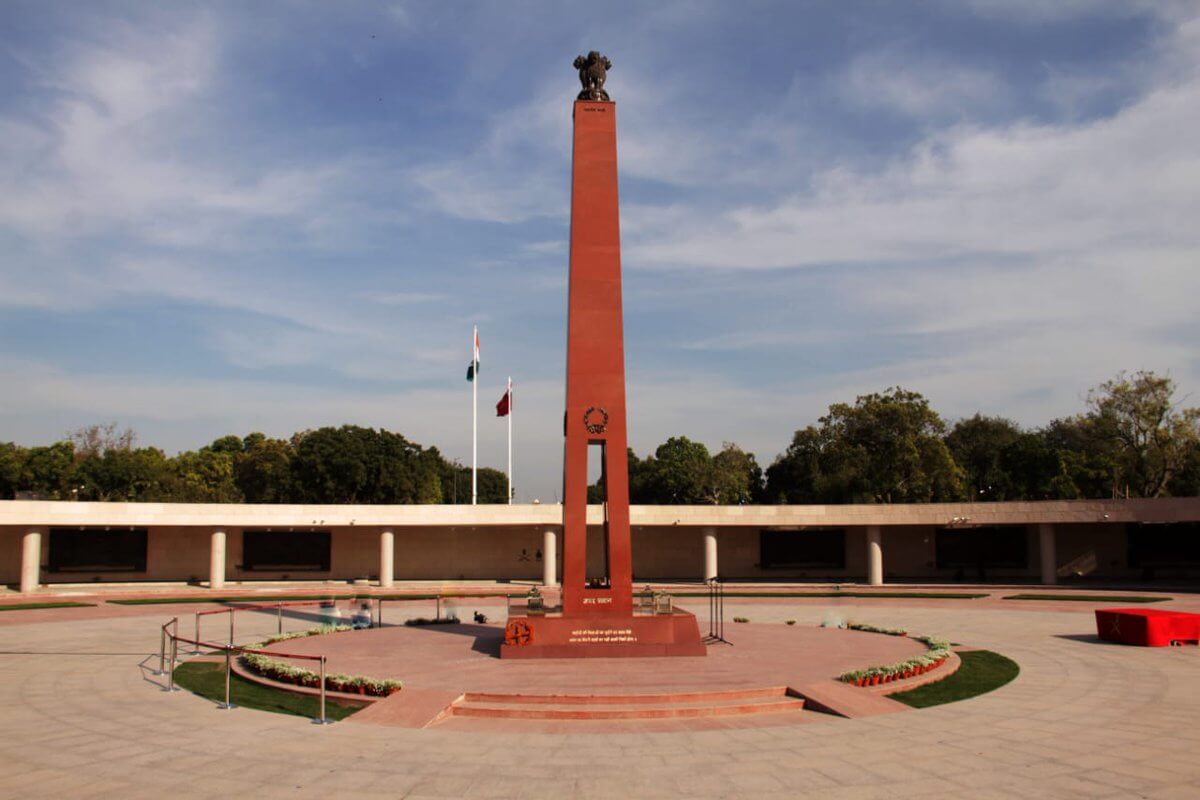 Since Independence, 25942 Soldiers sacrificed their lives in different wars that India fought. National War Memorial also known as Rashtriya Samar Smaarak represents gratitude of the Country to its Armed Forces and symbolizes the victory and valour of our Gallant War Heroes.

The name, rank and regiment of the soldiers martyred in the list of wars given below are inscribed in the 16 walls of the memorial.

There are no charges for visiting the National War Memorial and the visit timings & help line number are as follows:

We suggest visiting the war memorial in the evening to enjoy the ‘Retreat Drill‘ that happens everyday just before the sunset and lighting scheme.

Before you visit National War Memorial, check out the details on official website or app. You can also keep the helpline number handy for any assistance or help.

Got Queries? Ask with #NationalWarMemorial