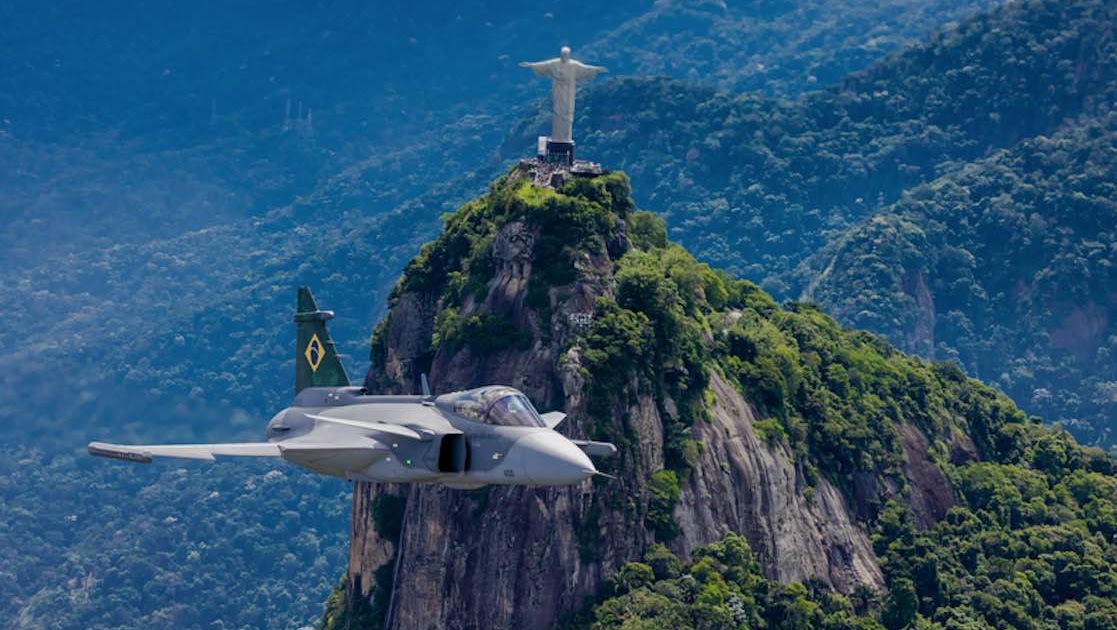 Swedish aerospace and defense company Saab, which had partnered with the Adani Group to manufacture the Gripen E fighter in India, said on Monday it was not moving forward with the deal.

“We have decided not to proceed with the arrangement with the Adanis,” said Mats Palmberg, president and managing director of Saab India, during a media interaction in New Delhi on Monday.

Saab and the Adani Group had announced their partnership on August 31, 2017. The agreement between the two would come into effect if Saab was selected as an overseas partner, to supply the Gripen E fighter.

Saab is one of seven global aerospace giants participating in the tender, estimated at over Rs 60-70,000 crore for 114 medium multirole combat aircraft for the Indian Air Force (IAF).

In addition to Saab, these include: Boeing with its F/A-18E/F Super Hornet (USA), Lockheed Martin with its F-21 (USA), Dassault with the Rafale (France), the Eurofighter Typhoon ( Europe) and two fighters from Russia: the MiG-35 and the Sukhoi-35.

Asked about Saab’s partner for building the Gripen E in India, Palmberg said that provided the Indian Ministry of Defense allows Saab to own 74% of the manufacturing entity – which was allowed under the foreign direct investment (FDI) ceiling on defense and aerospace. manufacturing – it would choose to manufacture the fighters in a company 74% owned by Saab.

The Department of Defense has issued a Request for Information (RFI) and is expected to evaluate responses from original equipment manufacturers (OEMs). The next step for the department will be to draft an Acceptance of Necessity (AoN) and then issue a Request for Proposals.

With a detailed press conference Monday on the performance of the Gripen E fighter, Saab was the first of the foreign suppliers to play its part in what the aerospace industry expects will be a hotly contested acquisition.

This acquisition of fighters was made necessary by the cancellation of a previous call for tenders for fighters, launched in 2007 for 126 medium multirole combat aircraft (MMRCA). This resulted in the government-to-government purchase from Dassault, France, of 36 Rafale fighters.

However, this left the IAF with a severe shortage of fighter aircraft, necessitating the re-tendering for 114 medium fighters.

In its briefing, Saab highlighted the next-generation networking technology that has been incorporated into the Gripen E. Powered by a new, more powerful General Electric F-414 engine, Saab says its aircraft delivers maximum uptime with minimum downtime. logistical contributions.

However, it will be the IAF, through a series of flight tests, that will have the final say on the quality of the seven fighters.