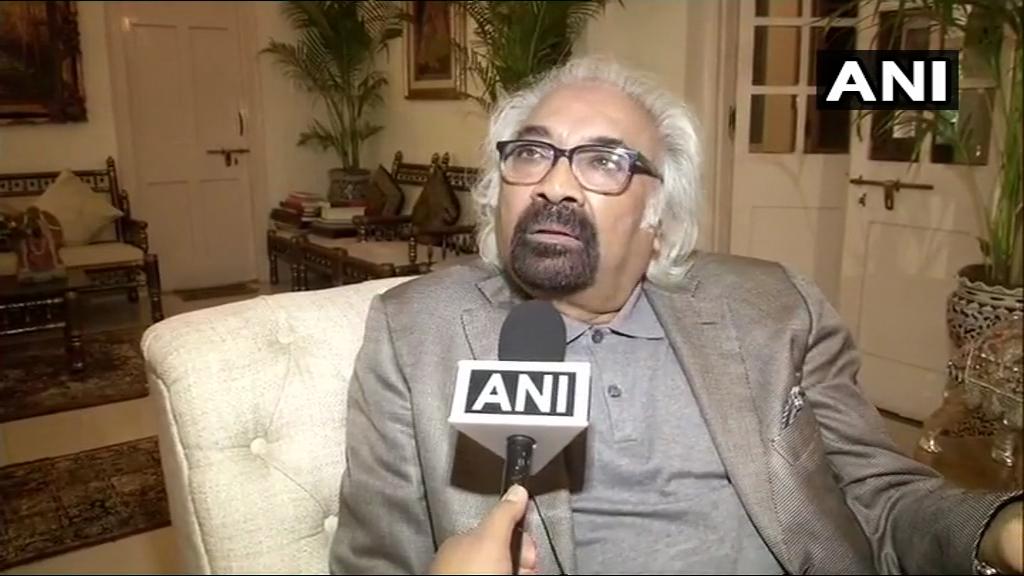 A day after Holi 2019, 2 Hashtags were trending on twitter. #JantaMaafNahiKaregi (the public will not forgive) & #CongForPakistan became top trends on twitter. Prime Minister Narendra Modi & other senior party leaders from BJP launched a forceful attack on the Congress after the Congress overseas chief Sam Pitroda raised questions on the impact of IAF air strike in Balakot, Pakistan.

Sam Pitroda is the chief of Indian overseas Congress and a close aide to Congress President Rahul Gandhi. In an interview, Sam Pitroda Said “Don’t know much about attacks,it happens all the time,attack happened in Mumbai also,we could have then reacted and just sent our planes but that is not right approach.According to me that’s not how you deal with world.”

To this, PM Narendra Modi responded “Loyal courtier of Congress’ royal dynasty admits what the nation already knew- Congress was unwilling to respond to forces of terror. This is a New India- we will answer terrorists in a language they understand and with interest!”

Sam Pitroda also questioned on IAF air strike in Balakot. He said “I would like to know more as I have read in New York Times &other newspapers, what did we really attack, we really killed 300 people? If you say 300 people were killed, we all need to know that, all Indians need to know that. Then comes the global media which says nobody was killed, I look bad as an Indian citizen.”

PM Narendra Modi slammed Sam Pitroda on this statement by tweeting “Opposition insults our forces time and again. I appeal to my fellow Indians- question Opposition leaders on their statements. Tell them- 130 crore Indians will not forgive or forget the Opposition for their antics. India stands firmly with our forces. #JantaMaafNahiKaregi“.

Sam Pitroda even commented on 26/11 attacks on Mumbai, He said “Eight people(26/11 terrorists) come and do something, you don’t jump on entire nation(Pakistan). Naive to assume that just because some people came here&attacked, every citizen of that nation is to be blamed. I don’t believe in that way.“

PM Modi left no chance to take on Sam Pitroda. To this statement, Modi responded “The most trusted advisor and guide of the Congress President has kick-started the Pakistan National Day celebrations on behalf of the Congress, ironically by demeaning India’s armed forces. Shame!”

How Other BJP Leaders Responded on Sam Pitroda’s Controversial Comments

BJP President Amit Shah said “Difference between Opposition and BJP is clear. They suspect our army, we are proud of our army. Their heart beats for terrorists, ours beats for the Tiranga. This election, through the power of your vote, do a surgical strike on the Congress culture. #JantaMaafNahiKaregi”.

How Congress Reacted on Controversy Triggered by Sam Pitroda

In a Press Conference, Congress spokesperson Randeep Surjewala said “Balakot air strike was a shining example of the valour of the Indian Air Force and Pakistan’s terror outfits like JeM and LeT and others will never succeed in their evil design”.

Surjewala tweeted “Modiji and BJP should stop using an individual’s personal opinion to spread venom! Instead of hiding behind the sacrifice of our armed forces, PM must answer to Nation on — jobs crisis, agrarian distress, demonetisation & GST disasters & economic downturn,”

He also added “Prime Minister Modi was “busy shooting films in Corbett Park” and giving a speech as nation mourned Pulwama martyrs. The Modi government was clueless as RDX, MI carbines and rocket launchers were smuggled in to be used in Pulwama.”

Got Queries? Ask with #SamPitroda.

Defence News Vikas Gupta - June 2, 2020 0
SOURCE: WIONA United Nations report has said that about 6,500 Pakistanis as foreign terrorist fighters are present in Afghanistan including 1,000 belonging to...