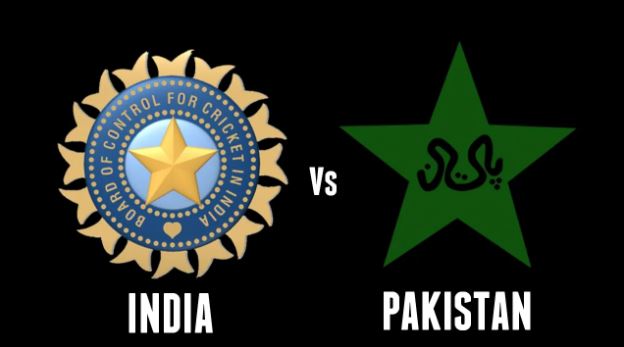 Ehsan Mani also said that the Pakistan Cricket Board has also suffered a loss of USD 2.2 million which they had spent for the legal fees and travelling for this case.

What was the PCB Case?

Have you checked our article on National War Memorial of India?

Got Queries? Ask with #PCBLostToBCCI